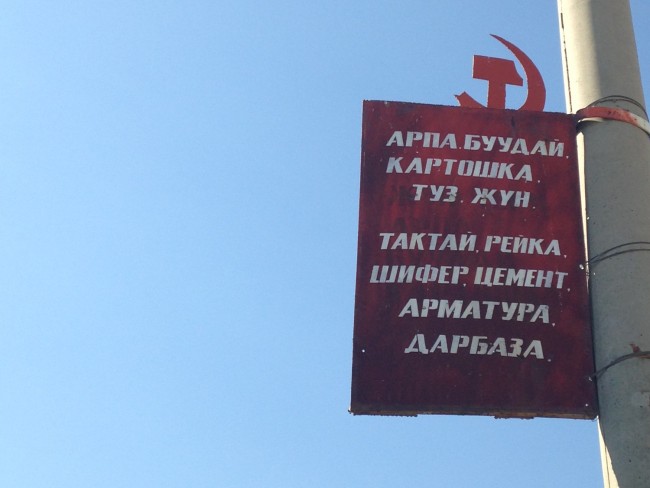 I read a blog post today about not being brave. Bruce DeSilva, blogging for the Washington Post, wrote about the time he learned of a priest abusing a child – and ignored it. He had acceptable reasons for ignoring it. His editor threatened to fire him for pursuing the story, and he had a family to support. He was, in fact, just doing his job. But he had a chance to be a hero. Instead, in his own words, he chose guilt. “journalists who got a whiff of the stink and missed the big story, cops and prosecutors who looked the other way, bishops who saw the depth of the depravity and chose to cover it up. Perhaps some of us are guiltier than others, but we are members of the same tribe.”

Compare this to Vasili Arkhipov and Stanislav Petrov, two Russian soldiers who literally saved the world. When the time came for them to just do their jobs, they said no. It takes three officers on a Russian sub to launch a nuclear missile, and Arkhipov refused to be the third man, even in the face of orders from a superior officer and the rage of his crewmates. Petrov was an air defense officer, and when he saw five American missiles coming in, he reported an equipment malfunction – not a nuclear attack. He was right, but it’s not what he was trained to do. He was trained to report what he saw on screen.

Arkhipov never got a lot of recognition for his heroism, but Petrov got media attention, especially after the end of the USSR. He doesn’t think of himself as a hero, though. According to Petrov, “I was just doing my job.”

Two men, Bruce Desilva and Stanislav Petrov, both just doing their jobs. Petrov, though, had a much bigger conception of his job. It wasn’t to watch a screen; it was to do what was right for the world.

How would your life change if your job was to do what is right for the world?