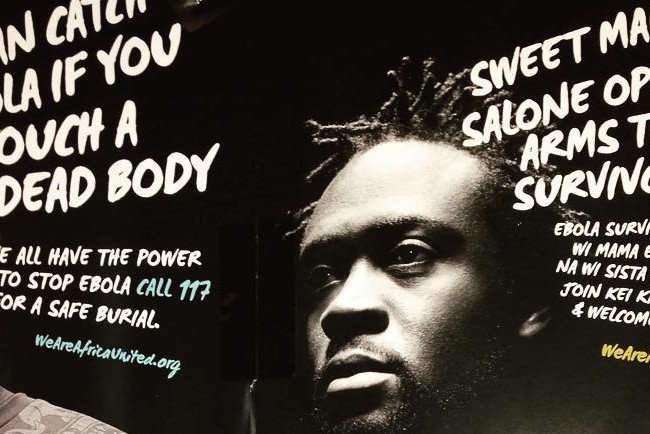 I’ve been coaching and mentoring international development people for a while now. I wrote one of the first international development blogs, Blood and Milk, and it brought a lot of people to me who had really interesting questions. It was an ad hoc kind of coaching, though. Even after I started my formal coaching training, I was still just making it up as I went along. I knew my coaching had a purpose and a structure. I could feel it in there. But it was nearly impossible to resolve my ideas around systems thinking with individual coaching.

And then I went to Sierra Leone for work. I can’t get into the details, that belongs to the client. But I met a whole lot of people who had been involved in Ebola response, who had literally risked their lives to force a broken health care system to stop the virus. I was writing an outbrief report, and I actually typed this sentence: “Flexible, competent leadership can compensate for a flawed project design.”

The lightbulb didn’t actually come on in my head right that second, but it did flash on a few hours later. That’s the purpose of my coaching. Good systems do not require heroic individuals. But our systems are clearly not good. [today’s evidence: storks refusing to migrate so they can eat literal garbage.]

This world needs heroic individuals. It needs brave. I can strengthen my own brave, and I can help other people get there too.

One thought on “Ebola and brave”