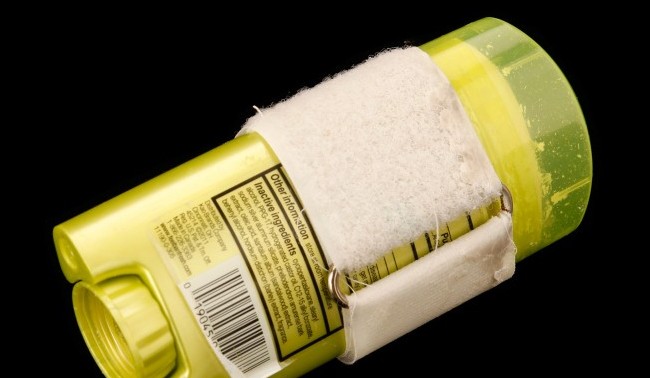 This image is the work of Sara Hendren and Caitrin Lynch at Olin College of Engineering.

The word resilient gets tossed around a lot. In international development, in climate change, even when talking about children who’ve been through trauma. It’s a vague concept, though. It’s not the same as prepared, because resilience implies you’re ready for anything, not just the problems you have anticipated. Resilience is probably best described as our ability to adapt and survive.

Being resilient and being brave go hand in hand. It’s easier to be brave when you know you can face the consequences of your bravery. Brave does not always go well, after all. Sometimes being brave makes your life materially worse instead of better, even if you did the right thing. One could argue it is almost always worth it. I’m not going to go there. It’s your call. It has generally been worth it for me; I can say that. Resilience, then, is what gets you through when it doesn’t go well. When you face your lost job or burned bridge with nothing but the clammy comfort of knowing you did what was right.

I ran into a spectacular example of resilience on the web the other day. Cindy is a Massachusetts woman who lost both her lower legs and most of her fingers to a heart attack and bad reactions to the drugs used to treat it. She’s not inspiring in her positive attitude or faith in the universe or whatever. Well, probably she is, but that is not my point here. My point is that she has become a tinkerer, a maker, an engineer of her own home as she improvises that tools and fixes she needs to have the life she wants. The Engineering at Home website catalogs her techniques. I recommend it strongly to anyone who needs to think about changing their own life to make it fit their needs.

Cindy is a real person, making physical changes to the world around her. But she could also be a metaphor. You, too have specific needs in a world that is uninterested in meeting them. You, too, can change the world around you to get more of what you want from it. Maybe you don’t need to add a sticky hook to the peanut butter jar, but if you look at your world as something you can modify, you’ll find ways to do it. Cindy didn’t change herself; she changed her context.