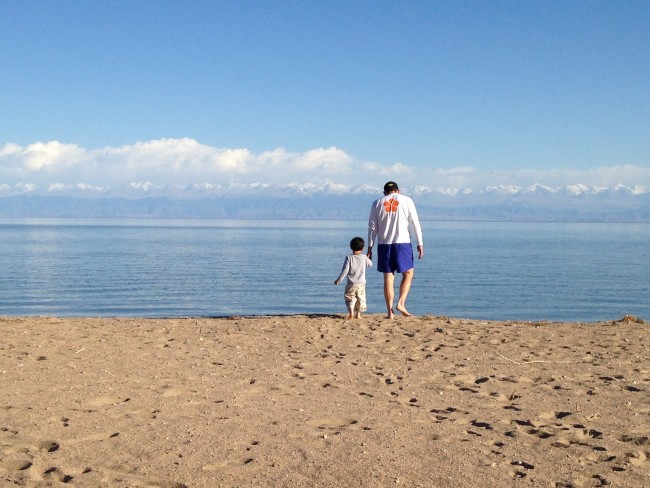 Jean Mercer runs a blog called Childmyths. It is a quixotic, one-woman effort devoted to providing evidence-based data on child development. In her own words, “The blog focuses on parsing mistaken beliefs that can influence people’s decisions about childrearing– for example, beliefs about day care, about punishment, about child psychotherapies, and about adoption.”

[pullquote]These kinds of therapies are violent quackery that harms children. And Jean Mercer is trying to stop them.[/pullquote]

In other words, she speaks out against the industry of harmful therapies practiced on adopted children. They range from coercive restraint therapy, which killed Candace Newmaker, to restrictive diets and “power sitting.” They don’t work. They’re not in line with modern psychological theory and there is no evidence that they work. These kinds of therapies are violent quackery that harms children.

And Jean Mercer is trying to stop it. She uses her education and background in psychology to take apart false claims and apologia for abuse, in a cranky, compelling blog devoted to helping children. She accepts the attacks from angry adoptive parents and the therapists have brainwashed them, and she keeps on writing.

One thought on “Jean Mercer is brave”