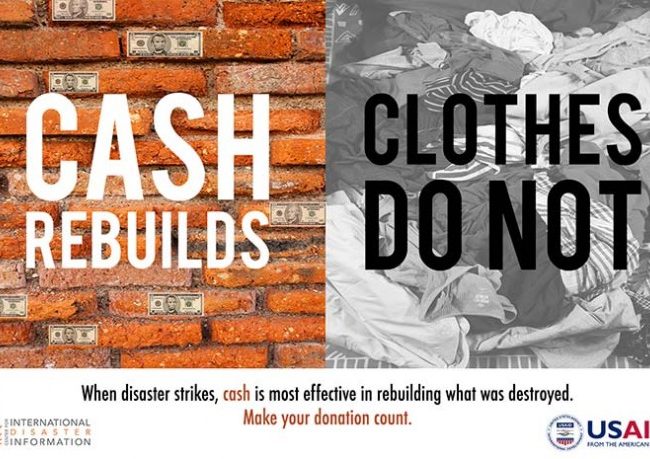 I received press releases about these two initiatives, and they both sound genuinely intriguing. If I wasn’t so busy right now, I’d follow up to find our more.

First, we have medical remote education. Efforts like this are going to be key to improving access to medical education in poor countries. I don’t know if this particular effort is going to be high-impact, but it’s riding a major trend.

Now, Lecturio has announced that the Afghan medical universities in Kabul and Balkh are the first members of MEDI. In March 2017, they began a major pilot project to integrate Lecturio’s online courses into their curricula. By following the notably successful blended learning method, students will be able to use this learning tool—even on their mobile devices—to complement their conventional classes. They will benefit from more than 500 hours of high-quality online video lectures given by hand-picked, award-winning medical instructors from the world’s most renowned medical faculties such as Harvard, Yale or Brown. The content of the courses is updated and expanded regularly and conforms to the internationally upheld standards set by the MCAT and USMLE in the U.S.

And next, we have a salvo in the ongoing war against sending useless junk to the developing world. (My take, in 2010, is here)

International aid professionals recognize monetary donations are the most effective means to support  international disaster relief. However, often that knowledge falls short of the general public and instead unsupportive goods are expensively shipped into relief areas.  A desire to increase understanding on the value and flexibility of cash led civic-minded students across the country to team up with USAID on a creative campaign to inform the general public.

This year’s winning entries can be found here and will be used to help carry the “cash is best” message to the general public.