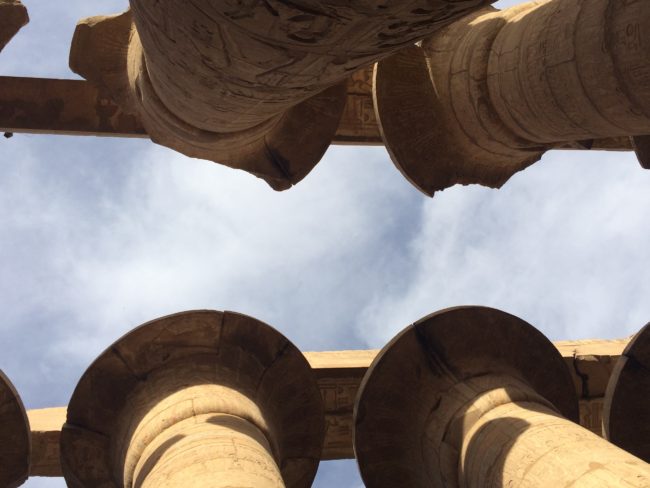 Syria has dissolved into a nightmare we are nearly powerless to help, and the US elected a racist, rapist, reality-star in an effort to return to an imaginary past. The link between these two appears the failure of Westphalian sovereignty as a constructive organizing structure for the modern world. The power balance of Russia, Turkey, and Iran – their existence as sovereign states pursuing sovereign goals – makes it impossible to do what is right for the humans living in what we call Syria.

The only heroes of Syria are the white helmets and the individual Syrians committing acts of heroism to save other people. The heroes of the US are the women standing in the street to protest the harms being done to their neighbors, and apparently the judiciary system. The police – the enforcers of the nation-state- are not the heroes of the American story. The rebels trying to change the face of the state aren’t the heroes of Syria.

What does that mean to me as a person who lives in this world? How do I make ethical choices? What systems do I commit to supporting? Some people are arguing that it’s time for anarchy – self-organizing community systems instead of national-level governance. Community-level work, though, gets you community health clinics. It doesn’t get you oncology. Can we have a world with oncology but without nation-states?

On the other hand, the nation-state hasn’t done much good for the giraffe.