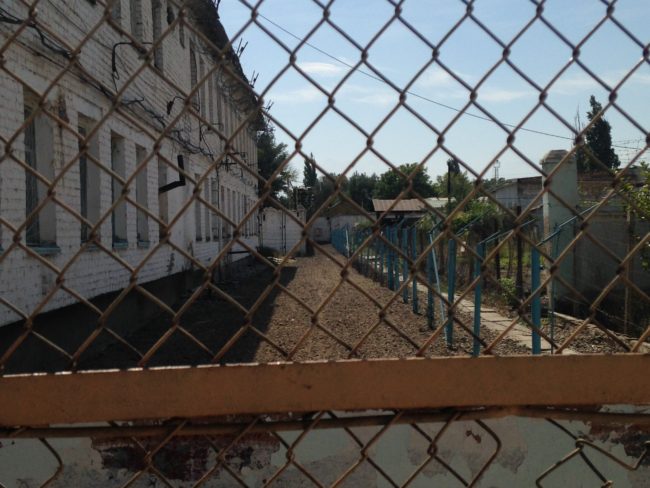 2) Being brave gets easier the more you do it. In the beginning, choosing to follow what you believe instead of what’s easiest or socially acceptable is terrifying. Every time you make that choice, the fear erodes. I’ve met people who’ve followed their heart so many times they’ve become utterly fearless and being brave is easier for them that any other choice.

3) Being brave is impossible without accepting the truth of your life and the world you live in. There is no way to be brave when you’re ignoring things that matter, or telling yourself so many lies you can no longer identify the right thing to do.