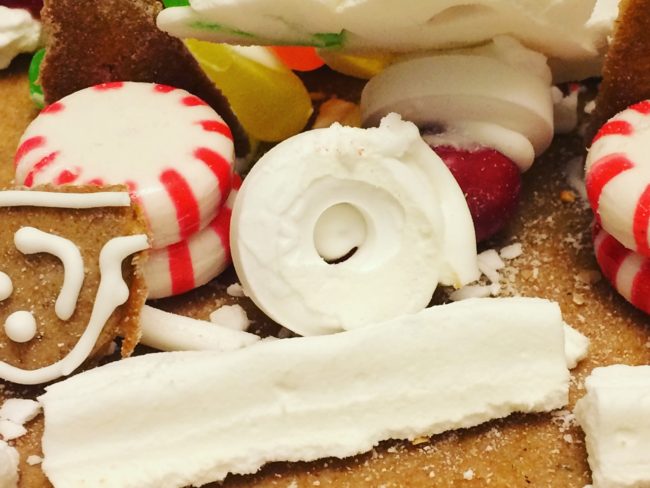 First, we have a totally engrossing Atlantic article about kids who are born psychopaths. It’s a kind of horror story for everyone who has a baby, or wants one.

And then we have this response, from an actual child mental health professional. The whole thing needs to be read, but let me highlight this:

“all typically-developing children are capable of physical aggression by the second year, toddlers are more likely to develop increased aggressive behavior if their families live in poverty. Mothers who have been depressed during pregnancy, who have shown antisocial behavior themselves, and who react with hostility to their children’s displays of anger are more likely than others to have children who behave antisocially…Clearly environmental factors affect the development of angry, aggressive behavior, and when this is the case it should be possible for treatment to alter the pathway of development—contrary to the claims of the Atlantic article.” (emphasis mine)

So, maybe some kids are born bad and it’s no one’s fault, or maybe kids are harmed in their early development and no one has done decent research on how to help them, because hey, it’s mostly poor children anyway. Easy answer, complicated answer. Which one is more likely to be true?