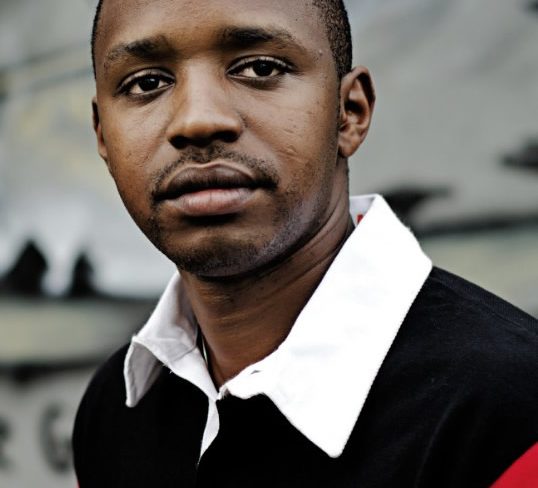 Boniface Mwangi is a Kenyan activist. He’s also a TED fellow, which means I’ve spent a decent amount of time with him. We were in Brazil for TED Global a couple of years ago, and he told me something I’ve never forgotten. I don’t think he thought he was saying something important, but it’s shaped how I think.

So, the thing about Boniface is he’s an amazing photographer. He has a gift for making people look beautiful and wise. You can rich on that kind of gift. Instead, he’s an activist. He gets invited to conferences around the world, and sees amazing things, but his family lives month to month. (And, of course, he risks his life.)

He said that he never worries about money as long as he can pay his rent. His kids, he said, can come out of school for a while. No one in the family needs new clothes. But they have to have a home. As long as there is money for that home, he can follow his conscience instead of his wallet.

I know so many people chained to their wallets instead of their conscience. I’m not quite ready to say all I need is rent money, but I know full well I don’t need vacations or a new purse.

We all tend to lose our brave because we’re afraid someone won’t hire us someday. But that’s not such a big stake, is it?