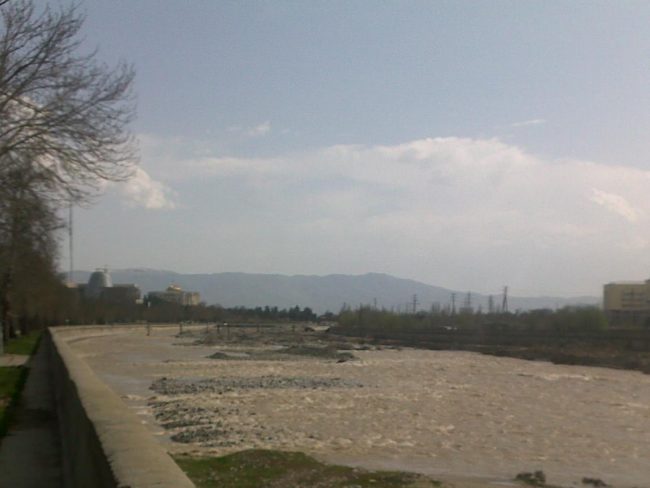 Climate resilience: The capacity of a community or country to rapidly recover from the shocks caused by climate change.

DRR: Disaster Risk Reduction. A catch-all term for the process of identifying disaster risks and then planning in ways that will reduce the risk of their occurrence and support recovery if they do occur.

ECHO: Part of the EU and based in Brussels, the Directorate-General for European Civil Protection and Humanitarian Aid Operations.