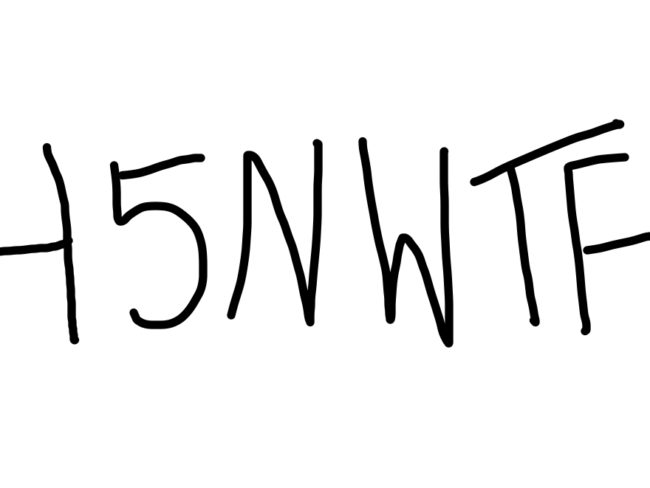 There’s a lot of technical language around influenza, which is a shame because it’s an interesting topic – complicated enough to be fun to learn about, and relevant to everyone who has every eaten poultry or been a person. The alphanumeric language used to describe flu sub-types is especially off-putting, but it makes some sense if you dig into it.

The different kinds of influenza viruses are divided up into A, B, C, and D. Types A and B causes human influenza. Types A has many variations, known as subtypes. The subtypes are categorized according to the specific proteins they have on the surface of the virus. They have differing quantities of hemagglutinin (H) and neuraminidase (N) proteins. That’s where we get terms like H1N1 avian influenza.

Infleunza Type B gets a totally different naming convention for its sub-types, because why not? Types of influenza B have lineages and names, like B/Yamagata and B/Victoria.

Type A is what we see in the news. The most common subtypes of Influenza A are H1 and H3 types. That’s the garden variety flu that makes you too miserable to go to work but mostly doesn’t kill anyone. The swine flu in 2009 was H1N1, for example. The other types – H2, H5, H7, H9, and so on are called novel types.

The novel types of influenza are the ones we freak out about. Those are the ones that cause bird flu and they’re the ones we track in case they start a global pandemic. Right now, there are two especially scary looking subtypes. H5N8, which is sweeping through bird populations around the world. Right now it doesn’t infect humans, but sooner or later it will mutate and evolve enough to start. And H7N9 which mostly infects birds, but can be transmitted from birds to people. China’s in the middle of a big H7N9 outbreak and some experts suspect it’s beginning to transmit person-to-person, not just bird to person.