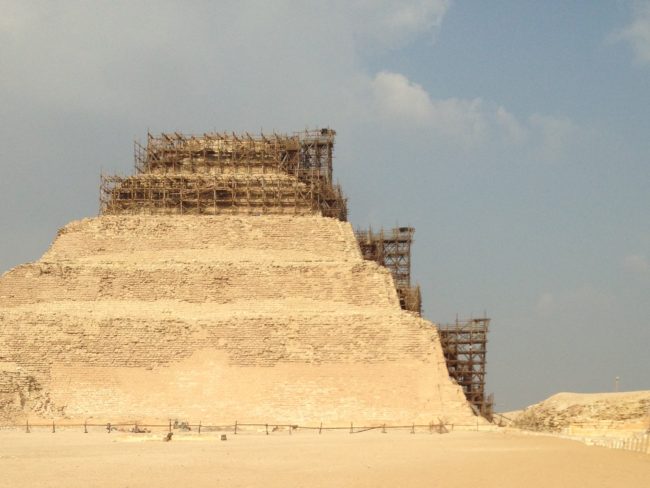 This was written for a project which will never happen, but I thought it might be of use to people who work internationally but not in global health.

Infectious diseases are caused by microorganisms, usually bacteria or viruses, and they spread from person to person. Some spread directly through different kinds of human contact, primarily when bodily fluids such as saliva, semen, or blood make contact with eyes, mouth, or genitalia. Other infectious diseases, like malaria and Zika, spread via mosquitoes or similar indirect methods.

Some infectious diseases, called zoonotic diseases, spread from animal to human. One example is avian influenza, in which infected birds infect humans, but infected humans generally do not infect other humans. Other examples include rabies and Ebola, which transmit between humans as well as from animals to humans. Zoonotic diseases are difficult to control and eradicate, because wild animal populations serve as a reservoir of disease.

Consider Ebola. 11,325 people have died of Ebola since the 2014 outbreak. That’s a large number of people, but it is tiny in comparison to the number of people who have died of diarrhea. 760,000 children die of diarrhea every year. Ebola, however is much frightening than diarrhea. Ebola also had a substantial, rapid impact on the economies of West Africa. Markets shut down, and international trade came to a halt. This resulted of a combination of valid infection control efforts and fear. Ebola, then, causes suffering through sickness, death, fear, and the catastrophic disruption of ordinary life. The fear aspect of Ebola is intensified by its zoonotic nature. The existence of an unknown number of infectious wild animals implies that the virus is savage, unknowable and uncontrollable.