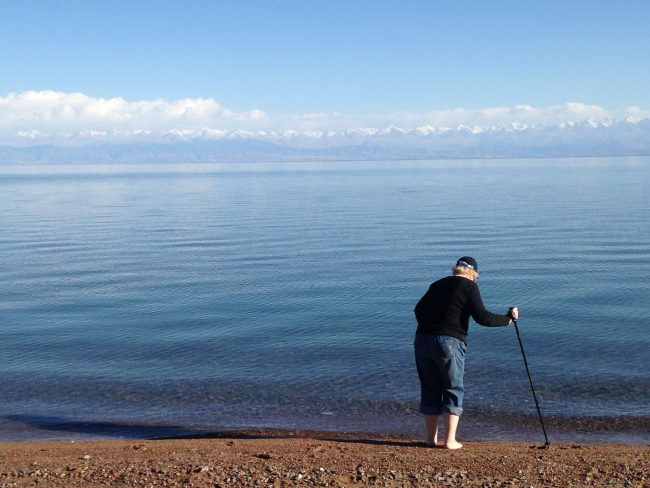 I was at a TED conference (2014 in Brazil, maybe) and I heard a talk about change movements and why they fail. What is the difference between the US Civil Rights movement and Occupy Wall Street? Why did one succeed in a massive endeavor against an entrenched political system and actual violence, and the other petered out?

The speaker had an interesting answer. In this networked age, they posited, it is actually too easy to form connections. The sheer physical and emotional labor of organizing a march or a meeting also built real ties among individuals. Those ties kept the civil rights movement going. Tech tools like twitter let you skip a step, and that doesn’t always help. You get your march or your rally, but a movement doesn’t form around it. There’s no bond to turn a group into a movement.

It’s an interesting idea in its own right, but it also left me wondering. How many things we think are problems are actually serving a valuable purpose in our lives?