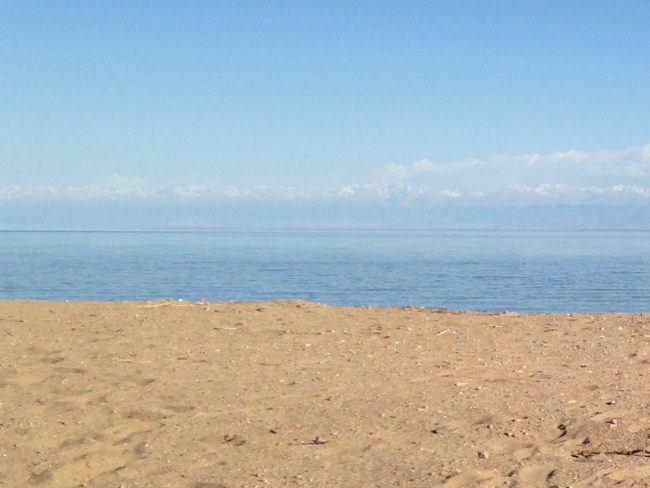 Taliesin Myrddin Namkai Meche and Rick Best were brave, and they died for it. They heard hate speech and they did something about it. As far as we can tell, the guy spouting the hate speech then stabbed them to death. A third person, Micah David-Cole Fletcher , was also stabbed and is in the hospital.

Meche was a 2016 college graduate who worked for an environmental consulting firm. He was on the phone with his aunt when he heard the verbal abuse start. She told him to get it on video; he took it one step further and died for it. Best was an army veteran; he served in Iraq and Afghanistan. He had four children. I am sure this is not the way he expected to give his life for his country.

I could have been with those women on the train. I have plenty of friends who wear hijab; I’m the daughter of immigrants. It means a tremendous amount to me to know that people will stand up when I’m in being attacked. There was no bystander effect here. The bystanders literally ran to help.

It’s not worth it, though.

I’m sorry, I usually try to make these blog posts useful to the reader. Somehow tied to coaching, or containing things with thinking about. Today, though, all I can offer is grief and confusion. Bravery is dangerous; that is what makes it bravery. Risk is real. We have to take those risks anyway, but they’re real.