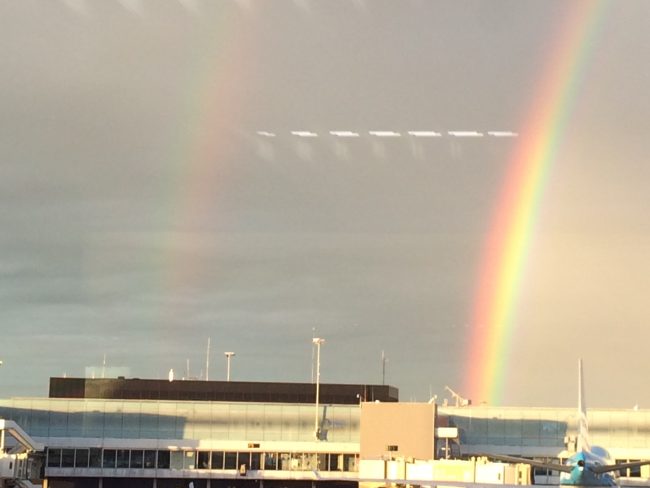 This is pretty amazing. Said Ahmed, a New Zealand resident of Egyptian descent, runs a kebab shop in Christchurch. Last Saturday, he was targeted by as armed robber with a gun and a bag. Presumably, he wanted Ahmed to hand over all his cash. Instead, Ahmed continued making chicken souvlaki, which he bagged up and handed to the waiting customer. Then he walked off and called the police. The robber left in confusion.

Ahmed wasn’t on auto-pilot. In an article in The Guardian, he explained that he handed the customer his order to give the customer an easy way to leave without drawing attention. He walked away from the robber because he thought he’d be harder to hit with a bullet if it wasn’t point blank.

Now Ahmed could have been shot. Being brave is dangerous. But it also gives you choices.