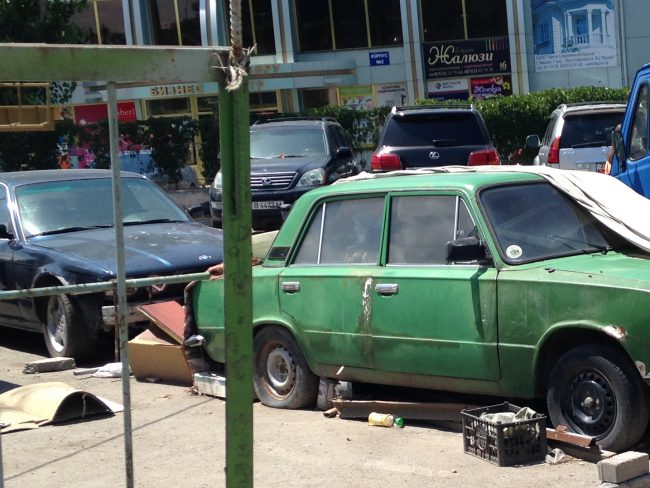 I am currently involved with a project on refugee access to quality education. It’s a good project, and I am glad to be part of it. That doesn’t make it easy, though. I was researching minimum education standards for children in complex emergencies, and I ran into a document on minimum standards that described this process:

“Two pre-contextualization trainings were organized by the ESWG in September 2014 for around 50 participants from the MoE and the ESWG partner organizations. In October 2014, a 4-day contextualization workshop followed these trainings, involving 30 people drawn from the MoE and the ESWG. This workshop produced a first draft of the contextualized 19 standards. The drafting process drew inspiration from (amongst other) both the recent contextualised INEE Minimum Standards for the occupied Palestinian territories (oPt) (2013) and Lebanon (2014). This draft was subsequently reviewed by participants as well as by thematic focal points representing diverse expertise….”

I understand every step of the process that led to the workshop. I have participated in, heck I’ve organized similar processes. But. How can this possibly be a useful exercise in response to a refugee crisis that is global and unprecedented, and a UN system that is broke and failing.

Broke and failing. Children are out of school, going to sleep hungry, and we’re worried that refugees will be pushed to join the monstrous group that led to their displacement. So let’s have a workshop to contextualize the minimum standards we’re all failing to meet?

But what does brave look like in this context? How do we find a new way? Maybe I need someone to coach me…