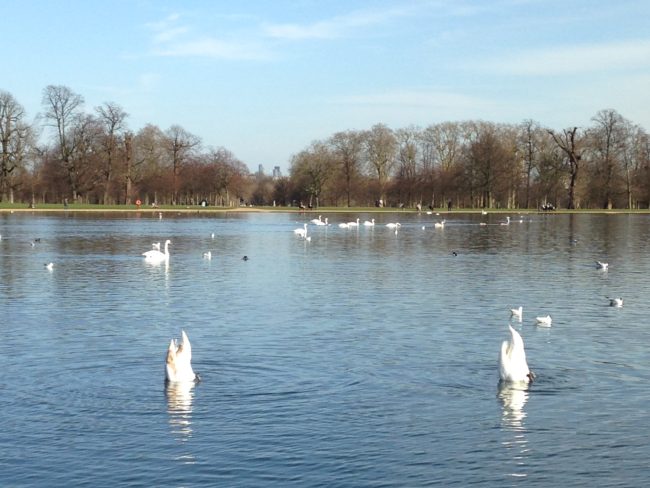 So, a United Airlines ground crew, in all their wisdom, decided that it was acceptable to physically harm a man for inconveniencing their flight schedule. You’ve all seen the video, right? Dr. David Dao being dragged off an airplane like a dead body, moaning and bleeding from his face. It’s an ugly video; if you haven’t seen it already, just google “what the hell is wrong with United Airlines.”

As with so many things, I’d argue that the problem is not United Airlines but late-stage capitalism as a whole. More specifically, the obsessive focus on maximizing shareholder value and the failure to treat employees as human beings. No one on United’s Chicago ground crew felt like they could say no, hey, we don’t treat people like that. No one refused to participate.

In late-stage capitalism, you are punished for implying that people have inherent worth and dignity. Respecting dignity – of customers, or of employees – does not maximize shareholder value.

The attendants on that flight probably made $40,000 annually. Chicago aviation police officers make about $50,000 a year. Oscar Munoz makes $5,461,218 a year, and he never has to drag anybody’s body anywhere. Or risk his life for the public good.

If you’re wondering how things like this happen, you could start by thinking about those numbers.