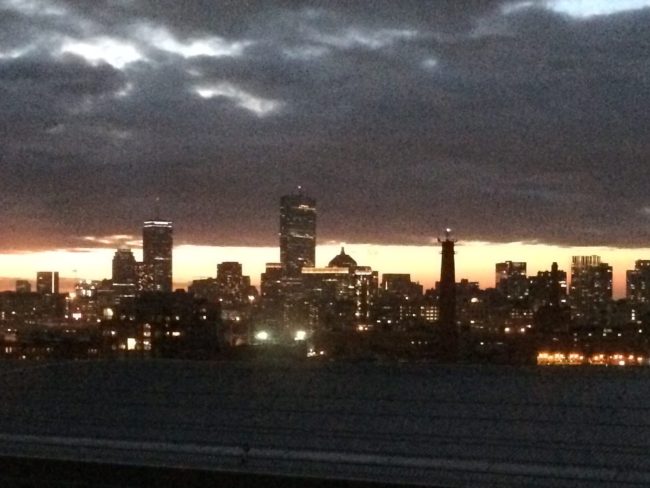 “Silent never made you safe.” I think I read that on tumblr, and it stuck with me. It’s an appealing idea – that being brave is safer. But it’s not true, is it? Being silent has kept plenty of people safe, whether we’re talking bar fights or pogroms. Being silent would probably have kept Xulhaz Mennan safe.

The real question: is safety your highest goal? How safe do you need to be? How safe is it actually possible to be as a human being here on Earth?

Safety might be your highest goal at this moment, and that is totally fine. You need what you need, and protecting yourself is a worthy purpose. There are times in everyone’s life when safety is the only possible goal.

So maybe this is what it ought to say on Tumblr: silent never made you stronger.