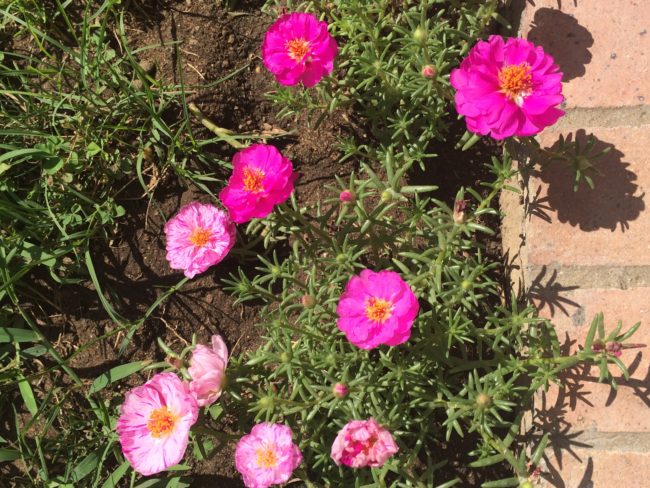 Update: I pre-wrote this post a few days ago. On Monday, the decision was made to reroute the pipeline. It’s a huge victory, but the issue is not over. Energy Transfer Partners and Sunoco are determined not to change the pipeline router.

Rewire reports on Standing Rock protesters, who are dropping off food and warm clothing for the law enforcement that opposes them, in response to a sheriff department appeal for donations. It’s a good introduction to the Water Protectors, and Donald Trump’s financial interests in Energy Transfer Partners, the company behind the pipeline.

If you want to follow the money, Energy Transfer Partners was just sold to Sunoco. The CEO, Kelcy Warren, made a bundle of money. Banktrack has a list of the banks supporting the Dakota Access pipeline.

If you need to see it to believe, the Intercept has video of the protests.

Finally, if you want a primary source, the protest camps have a website.