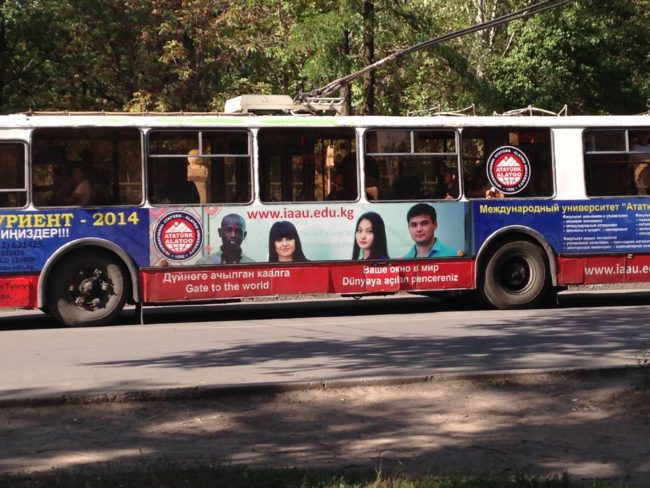 One tiny, immediate, thing we can do about bigotry is speak up about it. Put the bigot on notice right away that their opinions are not normal or acceptable. It’s not always safe to speak up; you could lose your job, be kicked out of your house, or even be attacked. But sometimes, it’s safe to speak up but you just don’t know what to say. These scripts may help.

Notice that none of these scripts is about getting the bigot to stop being a bigot. I have no idea how to do that.

I do know how to get them to stop poisoning conversational space with their hateful opinions, so that’s my approach. And I can tell you this: I’m the child of immigrants, and I’ve heard plenty of anti-immigrant sentiment. The one time I heard someone start up about immigrants and then heard my neighbor shut them down, I felt safe and loved and valued. I didn’t need the bigot to transform; I just needed to know the whole room didn’t agree with her.

For more detail on how to seriously engage with the bigots in your life, the Southern Poverty Law Center has a whole guide. And Jay Smooth explains the whole “you sound like a racist” thing better than I do.