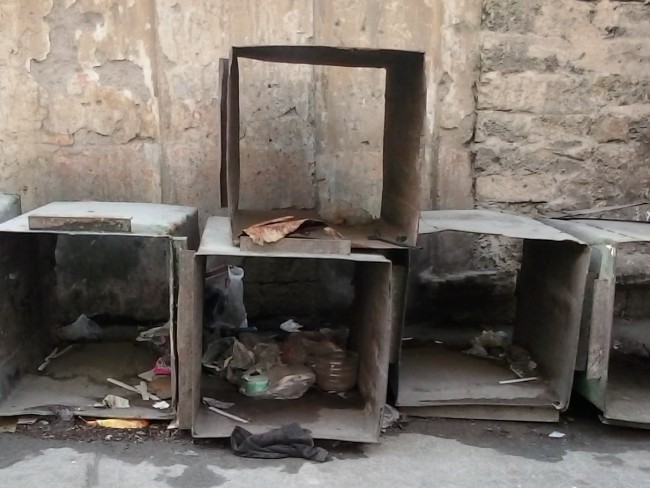 Yesterday I wrote about Stanislav Petrov and Vassily Arkhipov, two men who literally saved the world from destruction. When you think about it, though, most of us can save the world when we know that’s what we’re doing. Given the choice of 1) unleash thermonuclear disaster on millions of people and 2) face possible prison, disgrace, or execution, you can rely on most of us to not drop the bomb. The choice is big, but it’s also very very clear.

The problem is, we rarely face that kind of clarity. Instead, we face an endless series of small-scale choices whose consequences are much less obvious. Paper bag or plastic? Cloth diapers or disposable? How, exactly, do we make these kinds of decisions in a world of extreme complexity?

We’re not going to come up with an answer in one blog post. Finding the best way to do good in a broken world is the work of a lifetime. It’s what my coaching is all about.

I do know some things that don’t work:

It doesn’t work to pretend your actions don’t affect other people.

It doesn’t work to ignore evidence in favor of fantasies.

And it doesn’t work to lie to yourself.