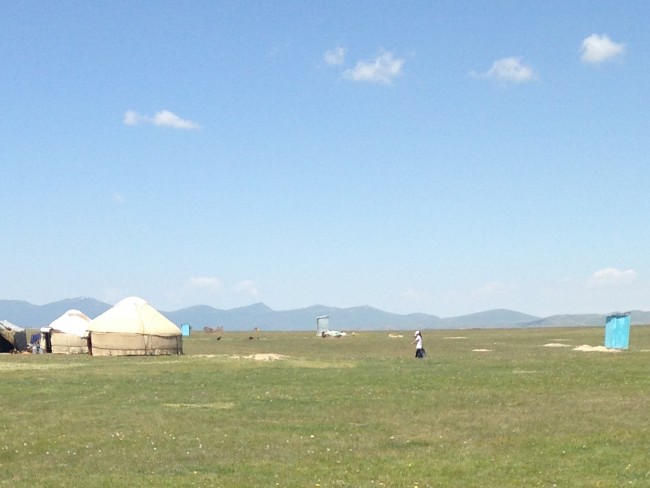 First, let me tell you that if you joined Peace Corps you are already incredibly brave. Moving to an unknown place to live in poverty just for the chance to help people. Brave as hell. For real.

But maybe you made that move and now…now you think it was the wrong move. You don’t feel like your project is making a difference. You are constantly ill.  You realized your skill set isn’t useful in the way you thought it would be, or you realized you don’t actually have a skill set. You fear for your safety, or you miss your old life in a way that feels unendurable.

You can stop. It’s allowed. Talk to your Peace Corps country team, and tell them how you’re feeling. They may be able to help. If they can’t help, and you need to go, they’ll help you go. No one wants a miserable volunteer in country.

And it’s okay. You’ll still get a job when you get home. It’s not a black mark, or the end of your international development career. You tried something, and it didn’t work. You made a major sacrifice and it turned out to be the wrong choice. That happens. No one makes perfect choices all the time. Wayan Vota ET’d from Peace Corps and he is doing just fine. I have never been a Peace Corps volunteer, but I have hired plenty of people. I know what managers look at in a resume, and I can tell you, it’s not over just because you leave the Peace Corps early.

Now is a good time to tell you that I offer five-dollar coaching to Peace Corps volunteers who are in country or within three months of their return. You can schedule right here. No deals, no strings. Just I know you’re all broke and trying to figure out what to do next, and I can help.

2 thoughts on “How to quit the Peace Corps”