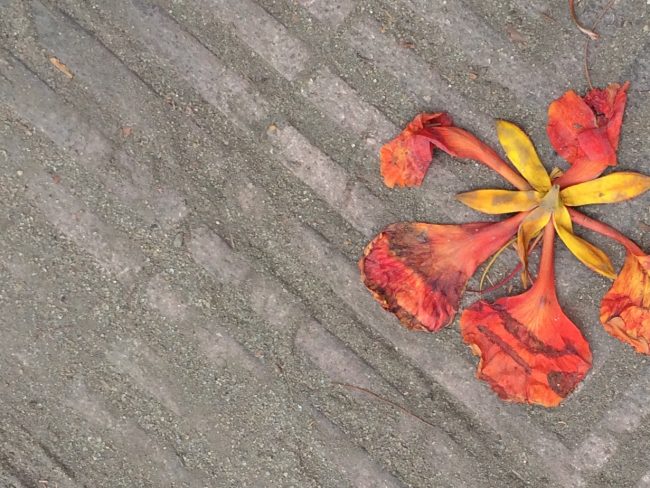 Note: this was the first piece of writing I ever published professionally. The site I wrote it for is long gone, so I feel comfortable reprinting it here.

I got fired from my first real job after college. It’s now more than ten years ago, so I don’t have to tell the story at job interviews any more, but I was well and truly fired from my very first job, and it hurt like hell. It turned out for the best in the end – I actually hated that job, and I moved to Cairo six months later. But I still remember crying all the way home, and the way I could barely catch my breath for sobbing. I felt like that biggest screw-up in the world.

So, what did I do wrong?

1 – I was really, really young. 21, but a painfully young 21. They had to teach me to put a cover sheet on faxes, and that it wasn’t okay to chat with my mom on the phone while I stuffed envelopes.

2 – I was too honest. I was awarded a prestigious internship at the American University in Cairo that started in September. I told my employers in February that I would be leaving in seven months. I cannot believe I was that naïve; I really thought they would keep me on and hire someone I could train to replace me.

3 – I signed a lease in a new city before I had a job, which meant I was desperate during my job search. I took the first job I was offered.

4 – I had no idea how long a job search actually takes. I was offered four other (better-sounding) jobs in the two weeks after I started work; in other words, I settled too soon.

5 – The job itself was a terrible fit for me. I was registrar at a for-profit language school, and I had to enroll each student using very complicate database software which had been written for the school by a none-too-competent programmer. I hated my job so much I had trouble getting out of bed in the morning. I thought I was having trouble leaving academia for employment.

6 – I had no chemistry with my boss or the owner of the school. I didn’t like them, and I am sure they didn’t like me. I thought that’s just what the working world was like.

1 – You can’t be good at a job you hate. You don’t have to love your job, but despising it will inevitably make you screw up your work.

2 – Trust your gut. I knew going to work didn’t make me happy, but I thought I just needed to grow up. I should have trusted my own instincts, and figured out that office was a bad place for me. I also spent the last month of my job convinced I was going to be fired, and telling myself I was just paranoid.

3 – Getting fired isn’t that bad. I was exceptionally lucky – I found a temp job in under a week, and spent the next six months temping. I learned a huge amount about different office environments and by the time I got to the American University in Cairo I was an expert on adjusting to new situations and learning new skills fast.  Even if I hadn’t been so lucky, though, being fired wouldn’t have killed me.