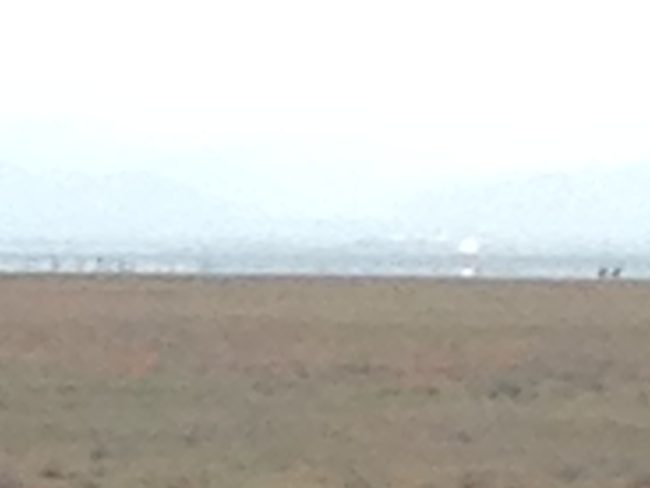 Do you ever dream of just burning it all down and starting over? Obviously, there is something wrong with the way we’ve got the world organized now. For example: income inequality, Donald Trump, literally everything about Syria, rising rates of mental illness, climate change, antibacterial resistance. (That’s off the top of my head.)

I think that’s we like zombie novels. A zombie apocalypse is a proper apocalypse, and apocalypses are also new beginnings. We don’t actually want the rotting limbs and the low slow groaning of braiiinss, we want what comes next. The world we build from the ashes of the old.

But there is no way I’d survive a zombie apocalypse. I’m not a fast runner, and I have two little kids that I’d obviously have to die protecting. Destroying the world we have now would mean destroying a lot of pretty amazing things. The world that killed Aylan Kurdi also gave us a new treatment for the formerly untreatable Hepatitis C and several new breakthroughs on HIV.  South American eliminated measles last week. The complicated, bloody, overwhelming world that is killing us is also the world that keeps us alive.

Burning it down will get us nothing. It’s the lazy way, not the right way. We’ve got to fix this place step by step. It’s the hard way, for sure. But it’s the way we’ve got.