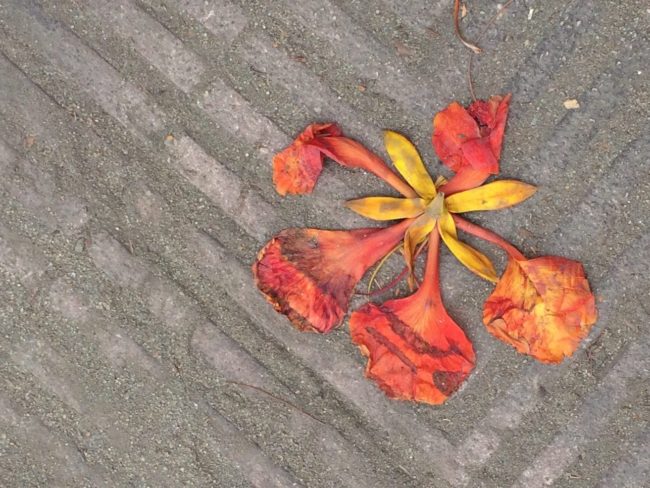 It’s not my job to do this. It is not the job of women to educate men – or anyone – on what has hurt them, or how it has hurt them, or why they didn’t share their hurt publicly. But I will do this anyway, although it is not my job. Because I want a world that is more just, because the men in my life are good people who want to know how they can stand up better for women.

This list started as an email to a friend who wanted to know how he could be better. Once I had sent it, I realized. I am strong enough to share this publicly. Maybe it will help.

This is not a comprehensive list. There are things I will not share in public. Consider this to be a representative list, not an exhaustive one.

1. When I was sixteen my family went to Pakistan. I got groped basically every time I was in a crowd. Men put their hands on my breasts, my inner thighs, my butt. One man in Peshawar got his finger right into my butt crack. It was horrible, and my mom was so used to the street groping that she had no sympathy for me. I don’t know if I told my dad.

I tend to play it off like it’s funny, now – Alanna meets the real world. It wasn’t funny. It was assault, and it felt that way.

2. My high school English teacher used to call me into his office and interrogate me about my boyfriends and romantic life. He had a picture on his wall of a scantily clad teenage girl, and he said she was a former student so that made the picture okay. Once, at a homecoming dance, he was staring at my best friend and I in our strapless gowns and then told us that events like this were why he loved teaching high school.

3. My freshman year of college a senior university official touched my breasts. But with the back of his hand. I was his tour guide at a student conference and when I finished the tour and asked if he had any questions, he said “No, but I’m going to take care of you.” Then he put his hands under the collar of my blazer and ran them down from my neck to my breasts. Like he was fixing my collar but my collar was fine. And this was the first time I’d met him. And his hands were on my breasts. The first person I told asked me if I’d said something suggestive to make him do that. And maybe it was innocent? Maybe he was trying to fix my collar somehow?

I’ve never known what to think and the whole incident makes me feel icky, so I don’t really think about it or tell people. I know that when I told my dad, a college professor, he told me that what the official did was completely wrong and that he would support me all the way if I wanted to lodge a charge against him.

I did not lodge a complaint.

4. Also in college, cars and trucks would honk and yell comments at me when I walked over the bridge to the metro. I never really mentioned it to anyone because it happened to all the female students. It was just your punishment for walking over the bridge alone.

5. More groping and street harassment, this time in Egypt, Syria, and Jordan. Less physically intrusive than Pakistan and less emotionally painful because I’d had sexual experience by then so it didn’t feel like strangers were taking experiences away from me. In particular I remember a guy grabbing my crotch in the Damascus bazaar. We were passing in opposite directions so after he grabbed me I turned around and kidney punched him. He was really mad; looked like he was going to hit me back but then his companions started making fun of him for getting hit by a girl and they walked away.

I tell this story a lot because it makes me sound like a badass, but at the time it was miserable and scary. The other day it occurred to me that guy was probably dead in the war and I was glad and then I felt like a monster.

6. A guy in Tashkent grabbed my breast on the street. Just one incident in all my Uzbekistan-Turkmenistan-Tajikistan-Kyrgyzstan time. That lack of harassment is one of the reasons I’ve always liked Central Asia. It felt like a miracle the first time I stood on a street corner and didn’t get bothered. I told the next couple of people i saw about the breast grabbing but it didn’t feel like a big deal. It’s just a boob, right? Right?

As women go, I think I’ve had it pretty light. I’ve never been raped, and I know so many women who have. I’ve never faced quid pro quo at work or even had a boss be disrespectful of my personal space. With the exception of Egypt in my twenties, I’ve always felt pretty safe in the world.

When I think about it, I’ve also gotten very good at avoiding situations and spaces where harassment could happen. I miss out on things, especially things like street festivals or crowded concerts, but not so much stuff that I feel bad about it. Age also brings its own protections – being average looking and over 40 is like an invisibility cloak and I love that.