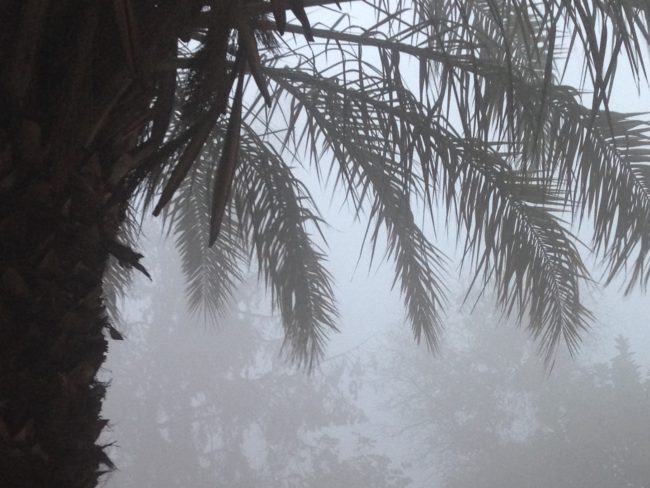 Development people write a lot about failure. We have to take risks, and accept failure. You’re not innovating enough if you never fail. You have to fail to find the path to success. It’s all easy to say, but the fact is that failure has real consequences in humanitarian work. Failure hurts people. It may be essential, but it’s not painless or simple.

Those of us who wanted a progressive president who has never sexually assaulted anyone met failure yesterday. Massive, systemic failure. It doesn’t feel like a cutting edge approach to program design, does it? (Well, it feels cutting.)

But failure really is inevitable when you’re trying to do big work. Even failure on a massive, global scale. Failure that will worsen climate change, and human rights, and put a babbling rage beast in charge of our nuclear weapons.

Failure does not mean we give up. Failure means we keep going. Failure, in fact, necessitates that we keep going. But that doesn’t mean it won’t hurt like hell.