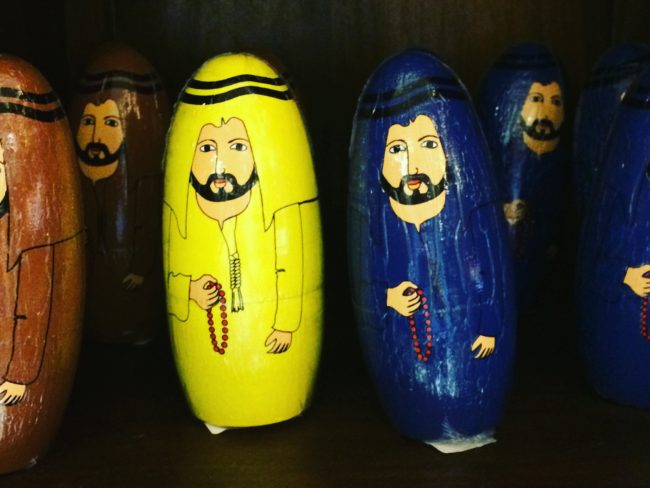 Rojava is a region in Northern Syria under Kurdish control and governed according to the ideas of Abdullah Öcalan, a Kurdish nationalist leader who believes that “a country can’t be free unless the women are free.” His belief in women’s quality, known as Jineology, is one of the foundational tenets of governance in Rojava. Right now, Rojava is ruled by the Kurdish Workers Party, or PKK, a Turkish separatist group now fighting ISIS in Syria. (Ocalan himself is in prison in Turkey)

Rojava has come to represent a lot of things. The Atlantic called it a radical experiment in democracy; Al Jazeera referred to it as a liberation myth. Occupy.com says it is “an antidote to the crises of capitalism.”

Whatever is happening in Rojava, it’s not business as usual. American communists and anarchists are fascinated – we’ve seen a whole string of articles about American radical leftists going to fight ISIS in Rojava. [The Dirtbag Left’s Man in Syria | The Anarchists vs. the Islamic State | A Hello to Arms: A New Generation of Steely-Gazed Anarcho-Communists Head Off to Syria] Rojava even has a subreddit.

Something is wrong with late stage capitalism. It’s poisoning the planet, breaking our hearts, and exposing our children to harm. Actual billionaires are planning for the sudden collapse of life as we know it. People are dreaming of Rojava because they want more than incremental change. They want a better world. Rojava may not be it, but education working group meetings aren’t going to get us there either.