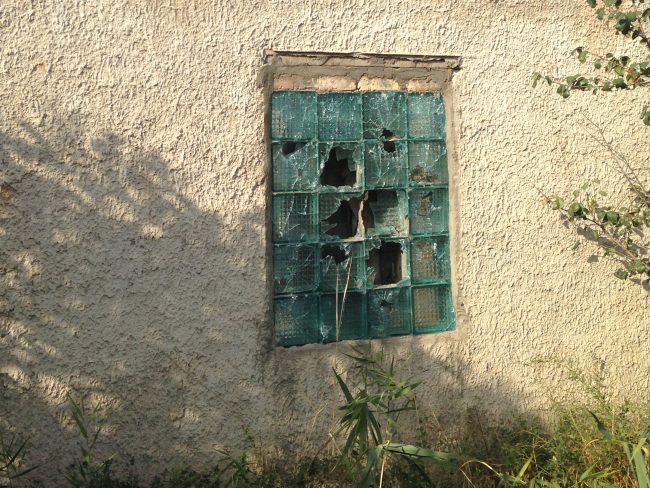 You can look at this post as an extended metaphor for changes in your own life if you want to see it a a coaching post. It’s really just a rant about disaster relief, though, no hidden meaning needed.

Let’s start here: the communities hit hardest by disasters are the communities that were vulnerable to begin with. Vulnerable usually means poor, but it can also mean badly governed. When the earthquakes hit, the houses that fall down are the ones made of mud, or not built well enough. In other words, where people are too poor to build sturdy houses or where the government is too corrupt or incompetent to enforce building codes. (See: Haiti) When the floodwaters rise, they cover floodplains – places where poor people build, or where everyone builds because the government is too corrupt or incompetent to properly regulate flood plains. (See: Louisiana)

So, you take a community that was already in trouble. It was already poor, and it was already badly governed. Then you slam it with an epidemic, a hurricane, or a volcano. Why, exactly, do we expect these communities to be function well a year later? Or ten years later? Why do you think they have the skills to rebuild right away, even with outside help?

They weren’t functioning well to begin with. That’s how this happened. Everything that was wrong with Haiti, or Nepal, or Indonesia before the catastrophe was still wrong afterward. The earthquake didn’t fix land ownership inequity in Haiti or the incompetent Nepalese government. If aid could fix the problems faced by vulnerable communities, it would have done so before the disaster hit. Haiti and Nepal and Indonesia were aid recipients for a long, long time before they faced (the most recent) complex humanitarian emergencies.

Rebuilding takes a long time, and it’s not (solely) because of a failure of aid, except in one major sense: aid is a solution that is far too small for our broken world. Both before emergencies happen and after.