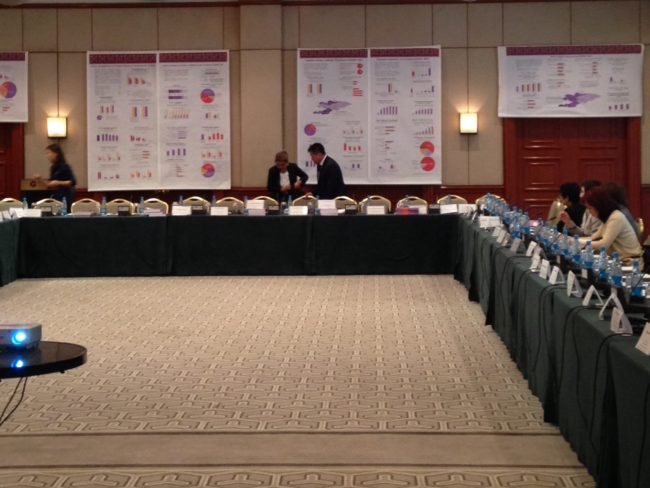 I’ve spent the last two weeks as part of a multinational health sector assessment effort, and we’ve worked through interpreters the whole time. I’ve obviously worked with translators before, but never every day all day for two weeks.  It’s really crystallized my own ground rules for how to work effectively with interpreters. This is what I’ve got:

Some colloquialisms to avoid (that I have heard lately from people who should know better):

(this is a reprint from Blood and Milk)