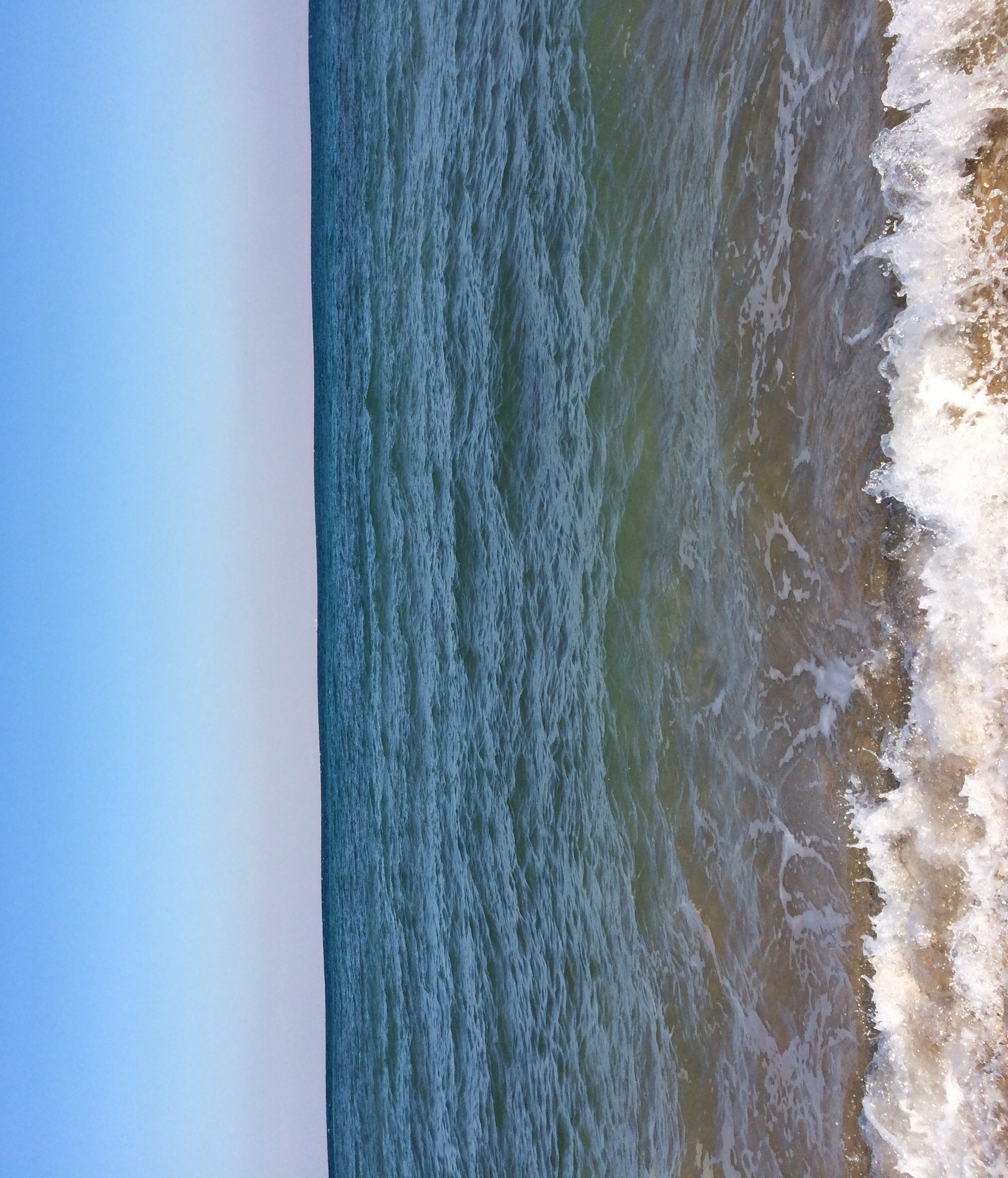 My job is terrible. My organization is unethical enough that I feel bad working there, but not so much I can gather evidence and expose them. All my colleagues are undermining back-biters and they take three hour lunches. My boss’s boss consistently makes sexist jokes, but they’re not so bad I can go to HR without looking like a malcontent.

I’ve been interviewing for new jobs, but what do I say when they ask why I’m leaving?

Well, most potential employers won’t even ask. In my experience and that of my clients, it’s unusual for that question to come up. So you probably won’t have to answer at all.

If you do get the question, think classy celebrity breakup. Not reality TV breakup with too much detail and you’re left hating everyone involved. You are not Lala or Carmelo Anthony. Think  A-list movie star breakup. Think boring. Gwyneth Paltrow and Chris Martin. Emma Stone and Andrew Garfield. Will Arnett and Amy Poehler.

For example, we all know that Channing Tatum is a cheating dog who stepped out on Anna Dewan. And Chris Pratt lost his ability to be faithful right along with the baby fat when he got all muscular. But their PR people put out these messages that say stuff like “Celebrity A and celebrity B still love and adore and worship each other with the fire of a thousand unicorn sunbeams, but their lives are taking them on different paths. They will always be friends.”

When you get asked why you’re leaving, you are Jennifer Aniston and your job is Justin Theroux. Here’s what their publicists announced about the split: “This decision was mutual and lovingly made at the end of last year. We are two best friends who have decided to part ways as a couple, but look forward to continuing our cherished friendship.” (Yeah, no one believes that. We all know Justin was too busy partying in NY to be a husband.)