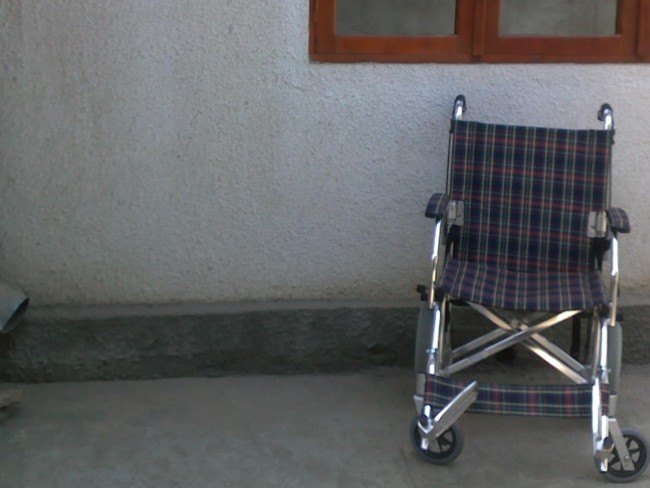 1. We should talk about blood more. This WhyDev post just reminded me that the taboo on discussing menstruation is not merely silly and annoying; it actively harms girls. Some girls think that menstrual pain was a sign that they were ill or things going wrong. Others have been told that taking painkillers would disrupt the natural process of female biology. This is the crap that accumulates when we don’t talk about the normal parts of being human.

2. We should talk about money more. One of the reasons we get stuck on the earn-consume-earn samsara of misery is because we think everyone else has more money. And we think that because no one talk about salaries, or spending. When we do talk about it, we bring in fresh air. We help people stop the spending that traps them into lives they hate. (Putting my money where my mouth is: you can see what I earn right here.)

3. We should talk about madness more. When my dad was diagnosed with Alzheimer’s disease, it felt like my family was living out an apocalypse, alone. The last vestiges of life were rotting off our charred earth while everyone else was safe in some shiny space colony home. If I had know even one person who had dealt with this before, it would have helped so much. There were people, of course, that had faced this before. No close friends, but plenty of people I knew. But watching your family members die of dementia is a hell that feels very shameful. Like if you were a better caregiver, it wouldn’t feel the way it did. The shame, I think, keeps us silent. So now I talk about dementia as much as I can. So I can be that person who has been there before.