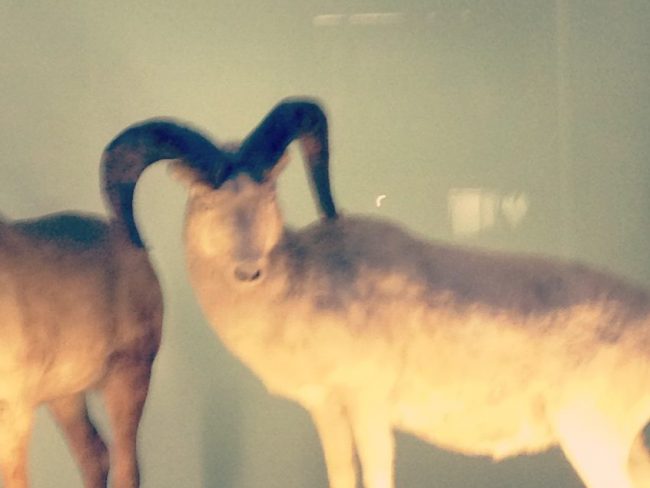 aka: just one of the many times I’ve been an asshole

A few years back, I moved to another country. This is something I do every few years, because that’s how international development work goes. I’m good at the moves, and I like them. This move, though, was a bad one. Nothing about it felt quite right. I wasn’t fitting into my job the way I had hoped. Our apartment was overstuffed with boxes that never got unpacked. The city was expensive. And I couldn’t seem to make any friends.

My life, for once, involved almost no external meetings. My colleagues weren’t interested in befriending an American who’d only be around for a year. My son’s school was so far away that I spent very little time there. I just didn’t seem to meet anyone, let alone people who could be friends. I had my husband, and my kids, and my mom. So I wasn’t lonely. But sometimes, you just want to hang out with a friend.

Which is why I was so very excited when I finally made a friend. Who lived and worked near me. Who knew all about Central Asia. Who loved to travel. We started having lunch once a week and it was totally the highlight of my workdays. I was so excited to have an actual friend, to talk about perfume and food and writing and work.

She did seem to be kind of homophobic, I began to realize, but not overtly. She didn’t use slurs or say anything direct. Just very suspicious about gay people. But maybe I was reading into things too much? Some conservative people have trouble with the right language even though their hearts are fine. Also, she was really negative about the host country nationals where we lived. But, a lot of expats are. People get frustrated and it comes out; it doesn’t really mean anything.

And then, one day, my kids were out of town so we had lunch on a weekend. We got margaritas with lunch. And after a couple of margaritas, my friend told me that immigrants were ruining America, that people didn’t have proper values any more because of the immigrants. That people like her no longer belonged in America.

(Yes, she was white. In case you haven’t seen the picture of me. I’m not. I’m not all that brown, but I don’t look like a white person because I’m not one. I’m half Pakistani, and I have the olive skin and the eyebrows to go with it.)

I honestly thought I’d throw up. I was so utterly stunned and miserable. I didn’t come up with some brilliant rebuttal, either. I just said, “You know my father was an immigrant, right?” And my friend said she didn’t mean the good immigrants like my dad. She meant the other ones.

Somehow we paid the check and went our separate ways. I walked home, devastated, thinking of a million excellent things I could have said. I was filled with self-loathing. Because I knew, immediately, what I’d done. In my heart, I knew my friend was a bigot. I knew it almost from the beginning, from her talk about predatory lesbians and her disdain for local culture. But I was so happy to have a friend that I ignored the signs. Lots of people are homophobic. Lots of people are xenophobic. I ignored all the signs and made an effort to be understanding. In fact, I‘d been so agreeable, so accepting, so joyous just to finally have a friend that I’d turned myself into the kind of person that people feel comfortable being racist with.

In case it’s not obvious, we never saw each other again.

I still feel like a jerk when I think of this story. How could I ignore homophobia like it wasn’t important? How could I be that person? I do, at least, learn from my lessons. I refuse to ever again be the kind of person who makes racists feel comfortable.

Final note: this post was inspired by a new study, which has found that for many white people, multiculturalism harms their self-esteem.

2 thoughts on “Me and my racist friend”